Association between gifts from pharmaceutical companies to French general practitioners and their drug prescribing patterns in 2016: retrospective study using the French Transparency in Healthcare and National Health Data System databases

Objective: To evaluate the association between gifts from pharmaceutical companies to French general practitioners (GPs) and their drug prescribing patterns.

Participants 41 257 GPs who in 2016 worked exclusively in the private sector and had at least five registered patients. The GPs were divided into six groups according to the monetary value of the received gifts reported by pharmaceutical, medical device, and other health related companies in the Transparency in Healthcare database.

Main outcome measures The main outcome measures were the amount reimbursed by the French National Health Insurance for drug prescriptions per visit (to the practice or at home) and 11 drug prescription efficiency indicators used by the National Health Insurance to calculate the performance related financial incentives of the doctors. Doctor and patient characteristics were used as adjustment variables. The significance threshold was 0.001 for statistical analyses.

Conclusion The findings suggest that French GPs who do not receive gifts from pharmaceutical companies have better drug prescription efficiency indicators and less costly drug prescriptions than GPs who receive gifts. This observational study is susceptible to residual confounding and therefore no causal relation can be concluded. 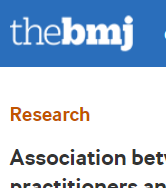 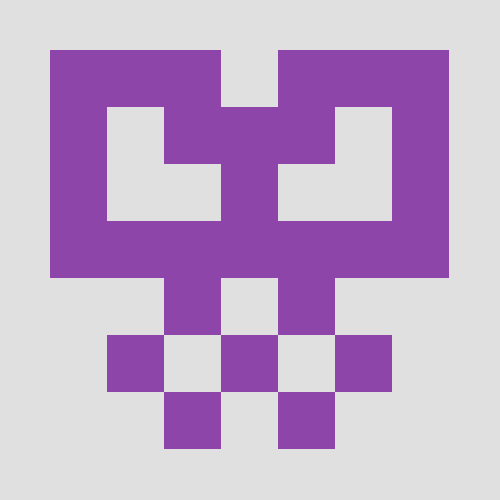